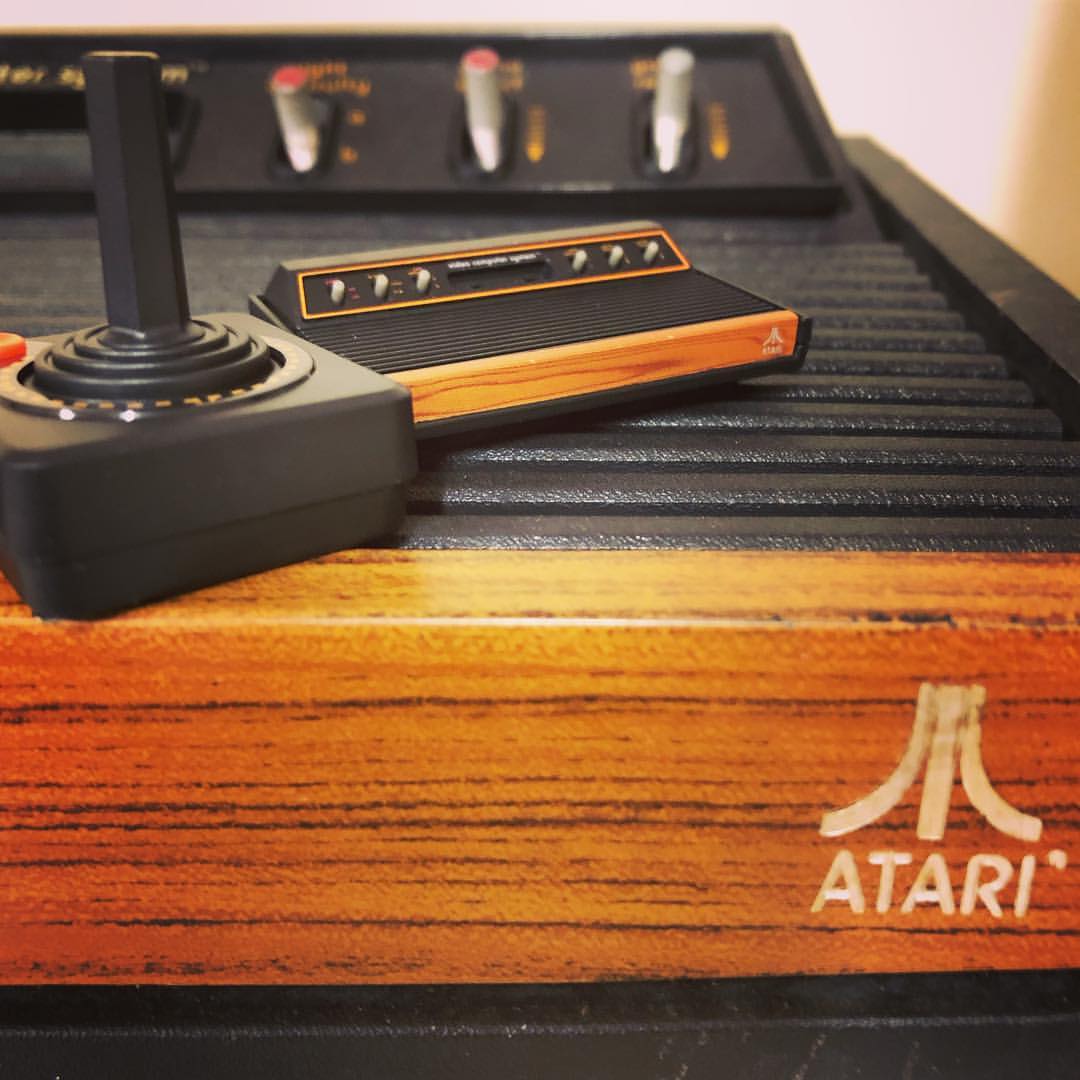 Pundits used to joke that there were four major TV networks: ABC, CBS, NBC, and Atari. In 1977 the first Atari Video Computer System sold for $200. Buyers –including us, hehehe– could plug it into the TV, letting the family play seminal, interactive games like Asteroids and Pac-Man, while broadcasters tried to keep viewers’ attention with Falcon Crest and Mork & Mindy. Atari’s console wasn’t the first to commandeer TV screens, but in the late ’70s the VCS skyrocketed in popularity because it was so versatile. The system let users pop game cartridges in and out, giving its audience a near-endless array of options. Atari was also in the coin-operated arcade machine business, which gave it ready access to fresh material (including the Japanese title Space Invaders).

The company let outside publishers build games for the VCS too. But, as the saying goes, sometimes too much of a good thing … Abundance and lack of quality control were blamed for the videogame crash of 1983, when industry earnings took a 97 percent nosedive. Still, that collapse ended up being just a bump in the road. In 1982, Atari relaunched the VCS as the 2600 (bringing out the low-cost 2600 Jr. soon after), and it persevered until 1992. That’s a record for a console. In those 14-plus years, the original games achieved plenty of nostalgic popularity—and revenue.

What do you think? Will Atari be able to retake his legacy ever? Will the Atari VCS new console be available for backers? We’ll see… 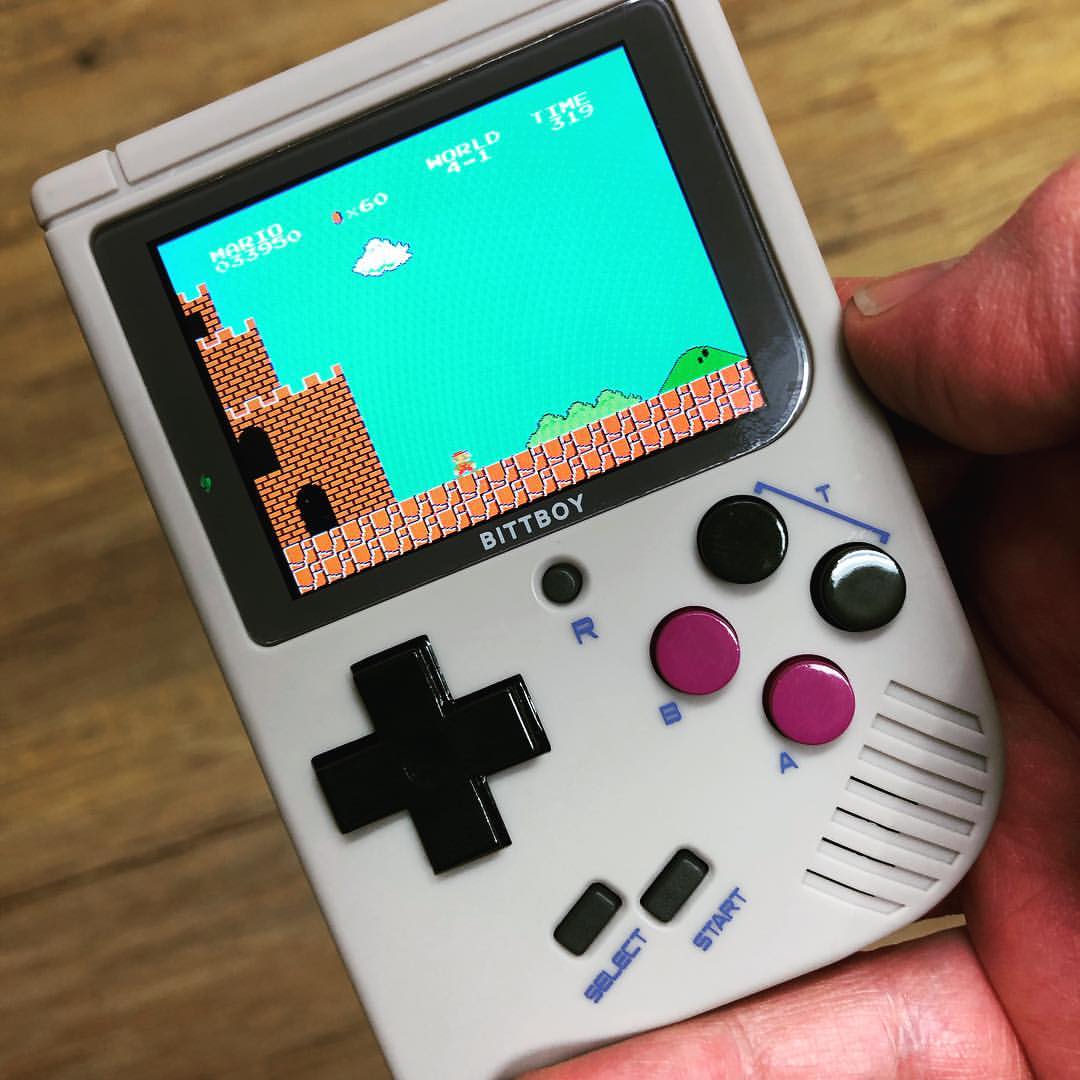